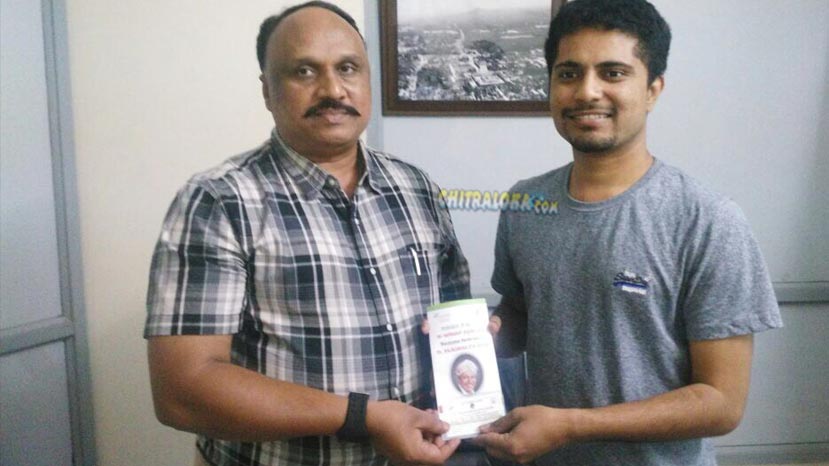 Actor and Bigg Boss winner Pratham has pledged to donate his eyes after death. He signed the forms for donation at Narayana Netralaya. Pratham is also pledging the organs of his body for donation.

The formalities will be completed within a day or two. The actor has been known for his charity work since his win in Bigg Boss. He has pledged the entire prize money from the Bigg Boss win for donation to needy military men.

Since then he has promised to take care of senior actor Sadashiva Brahmavar and now pledged to donate his eyes after death.