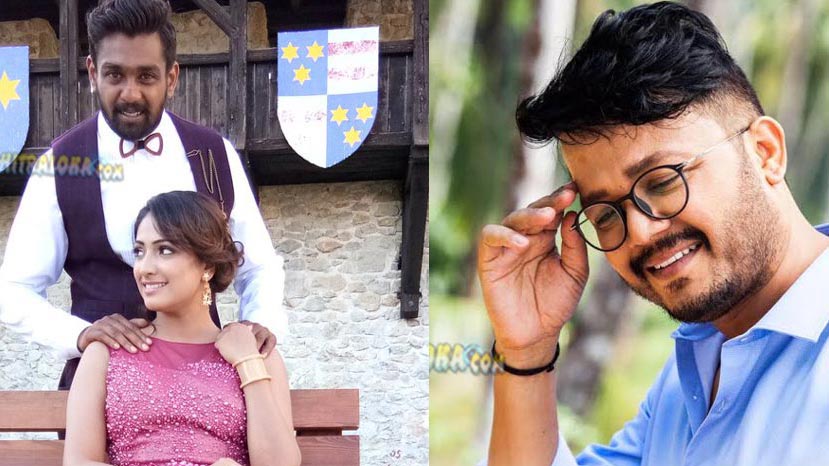 'Mugulu Nage' marks the return of Ganesh and Yogaraj Bhatt after 'Galipata'. The film has four heroines and Apoorva, 'Nikitha Narayan, Ashitha and Amulya have acted opposite Ganesh in the film. Yogaraj Bhatt himself has written the story, screenplay and dialogues of 'Mugulunage'.

Bharjari' marks the return of the 'Bahaddur' team once again. The film is being produced by Kanakapura Srinivas and is being directed by Chethan Kumar. The film stars Dhruva Sarja, Rachita Ram, Harirpriya, Rangayana Raghu and others in prominent roles. Chethan himself has written the story, screenplay and dialogues of the film apart from directing it. Srisha Kudavalli is the cinematographer, while V Harikrishna is the music director.