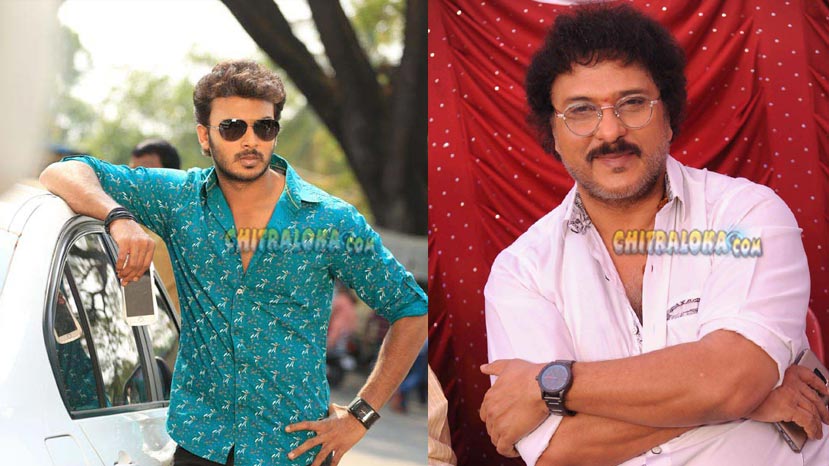 Ravichandran's son Manoranjan is looking forward for the release of his debut film 'Saheba' and has already completed his second film 'VIP' also. Meanwhile, there is a news that his third film has been titled as 'Rockstar'.

Though there is no news that who would be producing or directing Manoranjan in his third film, there is a news that the film would be titled as 'Rockstar'. But there seems to be a hitch in that also because the title is registered with other producer in KFCC.