Tiger Galli Gets An 'A' Certificate 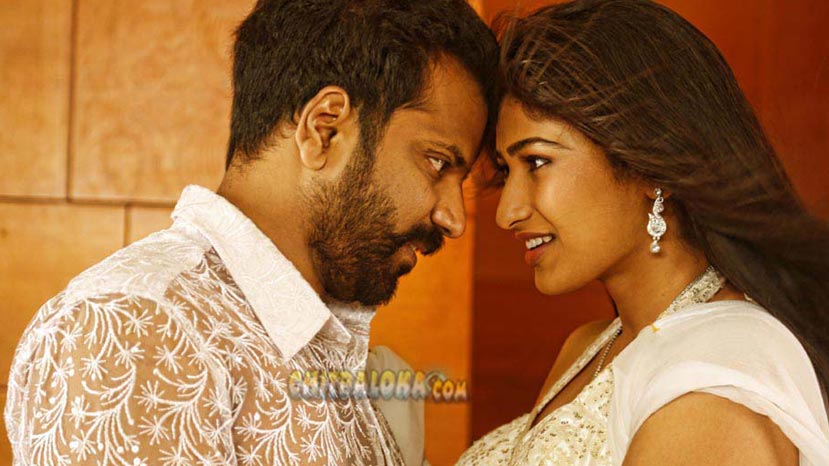 Neenasam starrer 'Tiger Galli' which is being written and directed by Ravi Srivatsa is censored and the Regional board of Censor Certification has given an 'A' certificate to film. With the censor certificate in hand, the makers are planning to release the film this month end or early next month.

'Tiger Galli' is being produced by M N Kumar and directed by Ravi Srivatsa. The film stars Bhavana Rao, Shivamani, 'Jatta' Giriraj, Ayyappa P Sharma and others. Mathew Rajan is the cameraman.