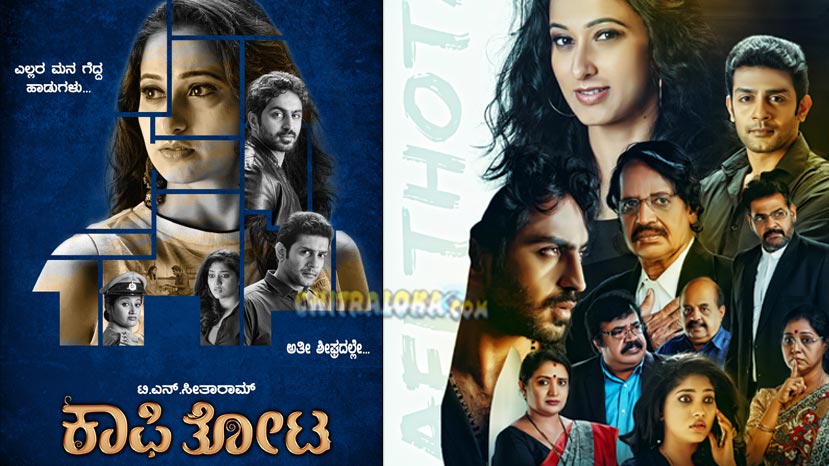 TN Seetharam's most anticipated movie 'Kaafi Thota' is all set to release on August 18th. Kaafi Thota is TN Seetharam has directed this movie after 10 years.

'Coffee Thota' stars Raghu Mukherjee, Radhika Chethan, Samyuktha Hornad, B C Patil, Achyuth Kumar, Sudha Belawadi, Sundarraj, Hanumanthegowda and others in prominent roles. Ashok Kashyap is the cameraman of the film, while Mithun Mukundan and Anup Seelin has composed the music for the film.

The film is being produced under the Manvanthara Chitra banner.