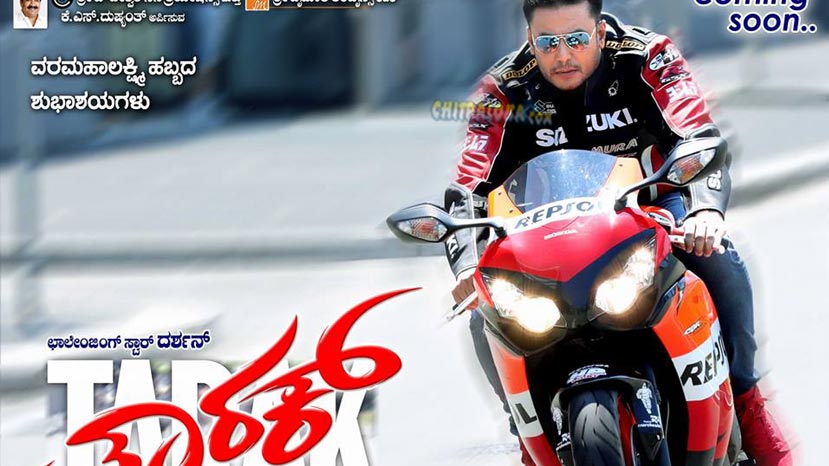 There will be not one but six audio teasers for Tarak movie starring Darshan. The film directed by Milana Prakash will have a 30 second teaser for each of the six songs from August 10 to August 16.

Lahari Music is releasing the music album on August 17 according to sources. The title track of the movie is written by Dr Nagendra Prasad. The other songs are by Jayanth Kaikini and Alemari Santhu. Arjun Janya took one year to come up with the six tunes for the film. For the first time there will be a drunk song for Darshan.