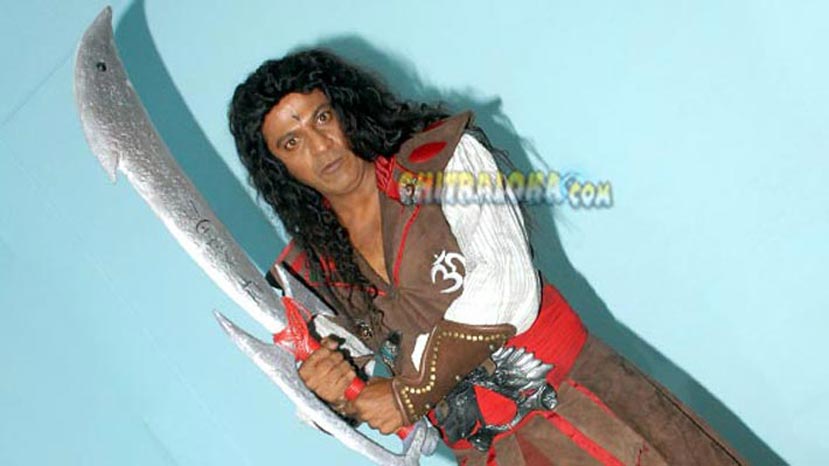 Out of the three days of pending work, two days shooting will be done with Shivaraj Kumar and one more day's shoot will be completed without Shivaraj Kumar. After finishing the work for three days patch work, the film's producer Rakshitha and director Prem have planned for the song picturisations of the film for which already locations have been scouted.