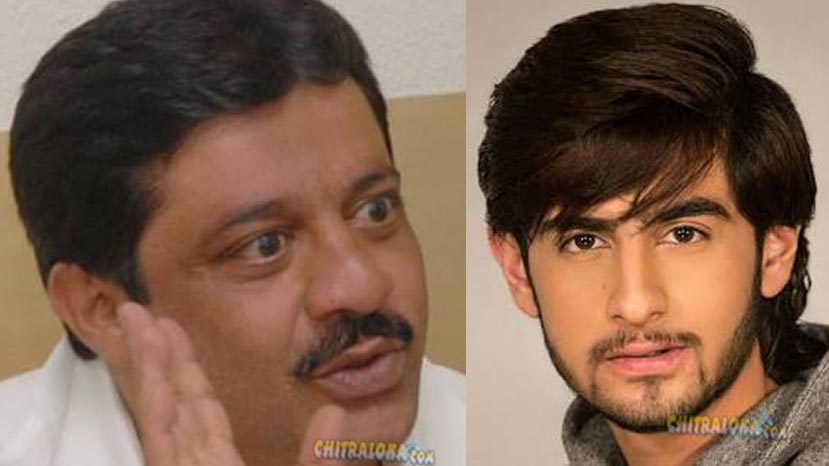 Rebel JDS MLA Zameer Ahmed Khan is known for his links with Bollywood. He is getting his son ready to make his debut in films including a Kannada film. But it is not Kannada actors he has invited. Every year he celebrates his birthday by bringing Bollywood stars to Benglauru.

Last year it was Sanjay Dutt. This year he is bringing Sonu Sood, Gulshan Grover, Arbaaz Khan and Sohail Khan and Telugu actor Ali for his birthday. The Bollywood stars will be seen celebrating the MLA's birthday at "Sangam Circle, Goripalya, off Mysuru Road". There is no mention of any Sandalwood actor being invited for the birthday.