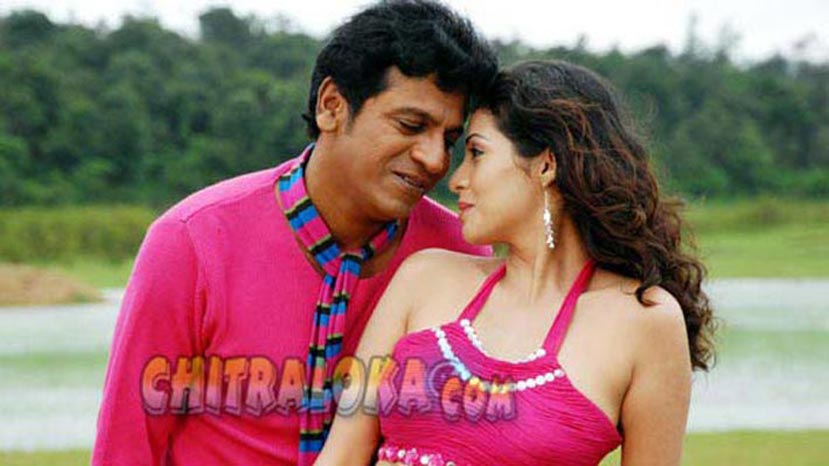 Shivaraj Kumar's 99th film Mylari has completed 50 days run in many centres and has already been declared as a hit by the trade considering the return on its investments. The film has completed 50 day run in Bengaluru's Narthaki theatre and Mysore's Ranjit along with a few other theatres like Mallikarjuna in Shimoga, Pushpanjnali in Davanagere and some North Karnataka centres. The film's producer K.P.Sreekanth who has been in the forefront of projecting the film in good light doing fantastic publicity from the day of its launch has organised a special 50 day celebration programme in Narthaki theatre on February 19.

Meanwhile the collections in some theatres including Narthaki has improved in the eighth week as was seen on the Sunday, 13th February. Milk abhishekham and sweet distribution programmes were held in Narthaki theatre on that day. However, Mylari may have to make way for Sudeep starrer Kempe Gowda which is also releasing in Narthaki theatre on 25th February or a week later on March 4.