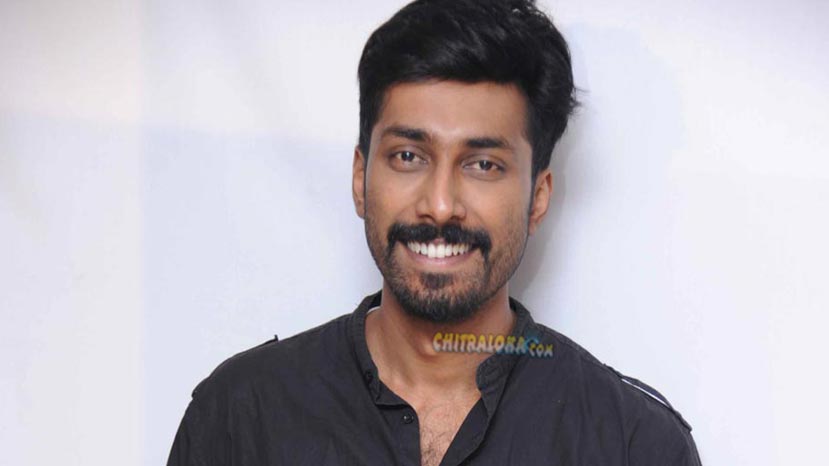 Actor Rishi who is riding high on the success of his debut film 'Operation Alamelamma' has signed his third film silently.

Rishi will be acting as a hero in a new film called 'Maharathi'. The film will be produced by Jayanna and Bhogendra under the Jayanna films banner, while Veerendra Shetty Kavoor is the director. Veerendra had earlier directed 'Chalipolilu' in Tulu and this is his first Kannada film.