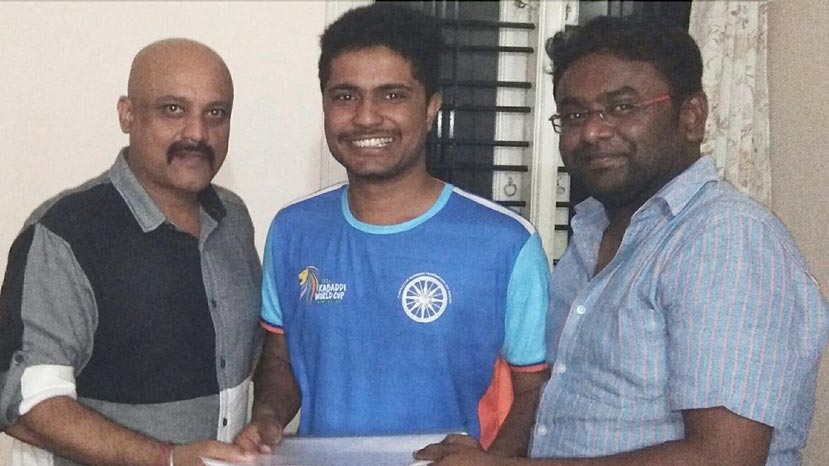 Now he is again making a wrong news saying Bachchan Producer Udaya Mehta is producing his movie and he has written this on his facebook page.

Speaking to chitraloka producer Udaya Mehta told Pratham had come telling me that a producer is ready to invest and they are searching for a script and if there is any good script with me to do a movie for him.

I had several scripts and one script which we had done six's years back suited him or for new comers. Thinking it's good for him I just gave it to him wishing all the success.  But this has become a wrong news saying I'm producing his movies which is all false. Right now I'm in a project but now with Pratham told uday.