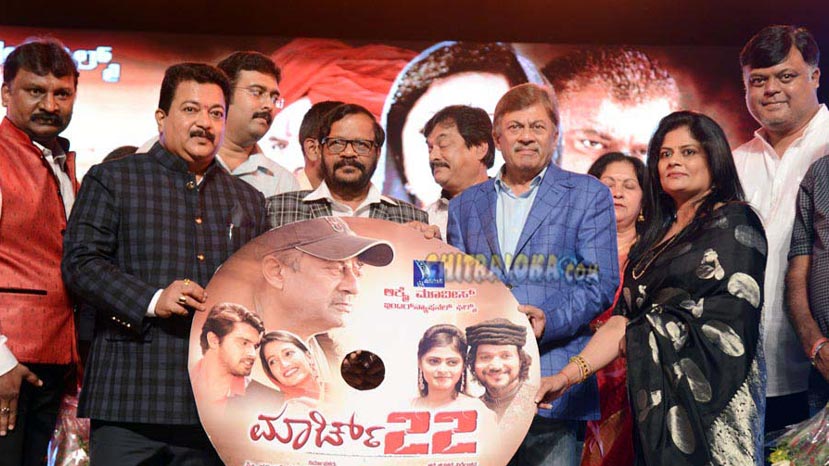 Actor Ananth Nag recently released the songs of Kodlu Ramakrishna's new film 'March 22'. The songs of the film has been composed by Manikanth Kadri.

Ananth Nag To Release The Songs Of March 22

Ananth Nag And Lakshmi Back Once Again With March 22