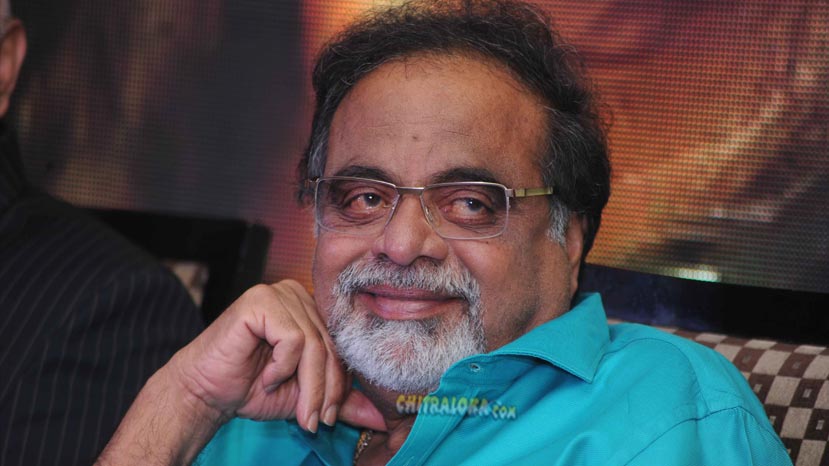 Rebel Star Amabreesh has been admitted to Vikram Hospital in Bengaluru. Sources said that it was for routine check up. However since he is suffering from fatigue he has been asked to stay in the hospital itself and rest for the day or till tomorrow morning.

The actor MLA was seen going to the polling booth in Vidhana Soudha for the election to the President in a wheel chair. He clarified that he was feeling tired and therefore used it. Days later he is in a hospital and that led to speculation that he was not well. However it turns out that it was only for a routine checkup.