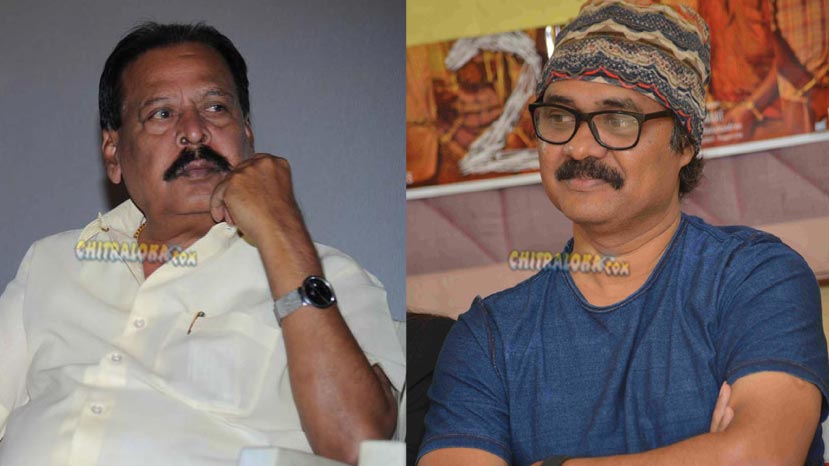 The Karnataka Film Chamber of Commerce has said that it will take action on director Srinivasa Raju for his objectionable scene in the movie 2. The scene was deleted by the Censor Board but has been leaked in the last few days leading to a major controversy. The scene is about a police officer torturing a woman suspect. Ravishankar and Sanjjanaa are the main actors in the scene.

KFCC president Sa Ra Govindu is very upset with the controversy surrounding the scene. The alleged nude vide of Sanjjana that was leaked has been in the centre of controversy. While Sanjjanaa today said that she was wearing a dress that was masked and it was not really a nude video the film industry is upset with the bad potrayal of the police and the disgrace the video is brining.

Speaking to Chitraloka Sa Ra Govindu said that KFCC is calling a meeting with the Directors Association and will take action against Srinivasa Raju for making this type of scene and insulting the police department. "We are going to call actor Ravishankar and Sanjjana to hear what exactly happened and how they accepted to do this scene and what happened there," Govindu said. Will Srinivasa Raju be banned in the Kannada film industry is to be seen.