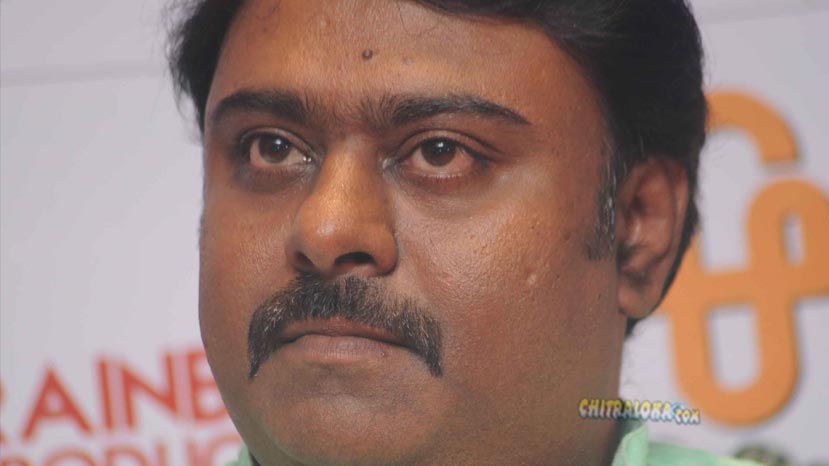 Mohan Kamakshi who have edited films like 'Niruttara', 'Harikatha Prasanga' and others have turned director with a new film called 'Adi Purana'. The film was launched in the last week of June and the team has completed one week's shooting.

Mohan Kamakshi himself has written the story and screenplay apart from directing the film. He will be editing the film also. The film is being produced by Shamanth K under Rainbow Productions.

The film stars newcomers Shashank, Ahalya Suresh and Moksha Kushal along with Rangayana Raghu, Nagendra Shah, Karisubbu, Vatsala Mohan and others. Vikram Vasisht and Chandana Vasisht are the music directors.