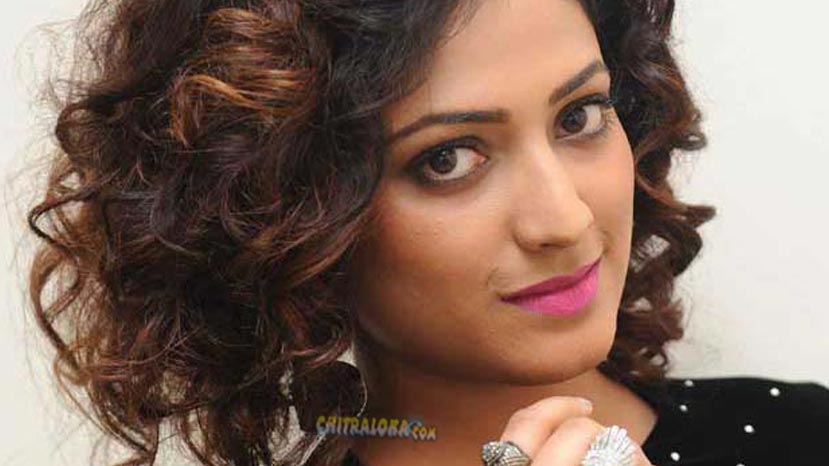 Actress Haripriya has been confirmed for a prominent role in the multi-starrer 'Kurukshetra', which is being produced by Karnataka Film Producers Association president and well known producer Muniratra.

'Kurukshetra' is based on the Mahabharatha and Muniratna plans to assemble an ensemble cast for this film. Right now Darshan will be playing the role of Duryodhana, while Ravichandran is seen in the role of Krishna in this film. Apart from that the star cast and technicians is yet to be finalized.

Senior director Naganna who had directed 'Krantiveera Sangolli Rayanna' is directing the film. The film will be launched in July end or August first week and will be released in February next year.