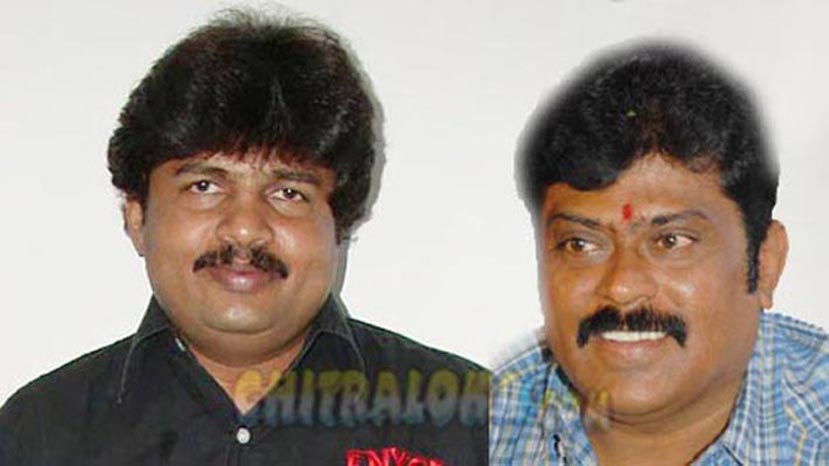 Kannada film industry's big line producers Ramu and K.Manju were criticised for selling the dubbing rights for films like Gooli and Kichcha Huchcha after the film's hero Kiccha Sudeepa's popularity had reached its peak after the release of Eega in Telugu and Naan Ee in Telugu.  Now, Gooli's Tamil dubbed version is being released and Kichcha Huchcha's telugu dubbed version is also getting released.

In this connection, it can also be noted that Kiccha Sudeep has announced he will be releasing the dubbed version of his directorial venture Just Maath Maathnalli in a few days ago.
Kiccha had written in his twitter page sarcastically making a comment on how both Ramu and K.Manju have used the present situation to their advantage.

However both Ramu and K.Manju say that the sale of dubbing rights of the films produced by them has nothing to do with the success of Kiccha Sudeep's Eega as they had sold the rights many years ago when their respective films had hit the screens in Karnataka.

Talking to Chitraloka Mega Portal, Ramu had said that many of films produced by him will have immediate buyers who are dealing with the dubbing market.  "This is because of the reputation of my production house which is always making huge films with big investments.  I had sold the dubbing rights of Gooli immediately after its release.  I am not using the present situation to my advantage' says Ramu.

Even K. Manju says that he has sold the Telugu dubbing rights of the film Kiccha Huchcha many years ago.