All Eyes On Alamelamma's Rishi 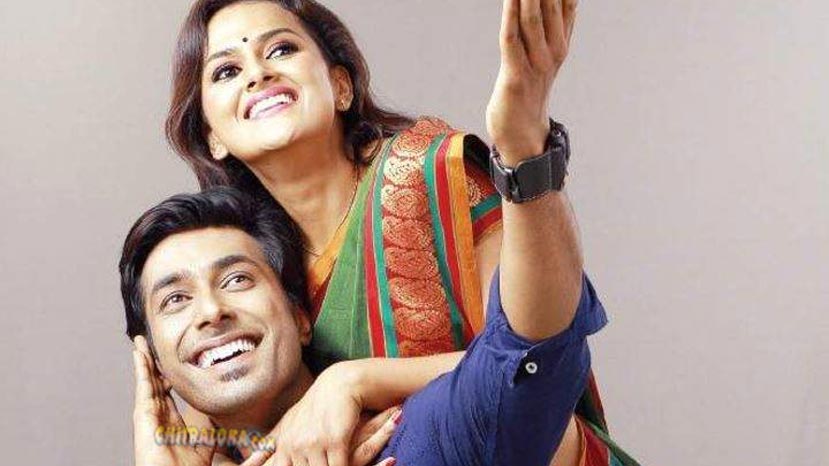 Operation Alamelamma is turning out to be the most anticipated upcoming Kannada film. The Suni directed film has Rishi and Shraddha Srinath in the lead roles. The film is releasing on July 21. The buzz about the film reached new heights after Hombale Films the producers of Raajakumara picked up the theatre distribution rights of the film. Hombale Films have great hopes on the film. They are certain that Rishi will be a popular actor after the film is released. So they have also joined hands with Puneeth Raajakumara to jointly produce the next film of Rishi which has been titled Kavalu Daari. The film will be directed by Hemanth Rao of Godhi Banna Sadharana Mykattu fame.

Rishi has been known to Hemanth Rao for five years but the two did not get the opportunity to work together earlier. Now with the release of Operation Alamelamma near the work on the new film has also begun.

Operation Alamelamma Gets U Certificate