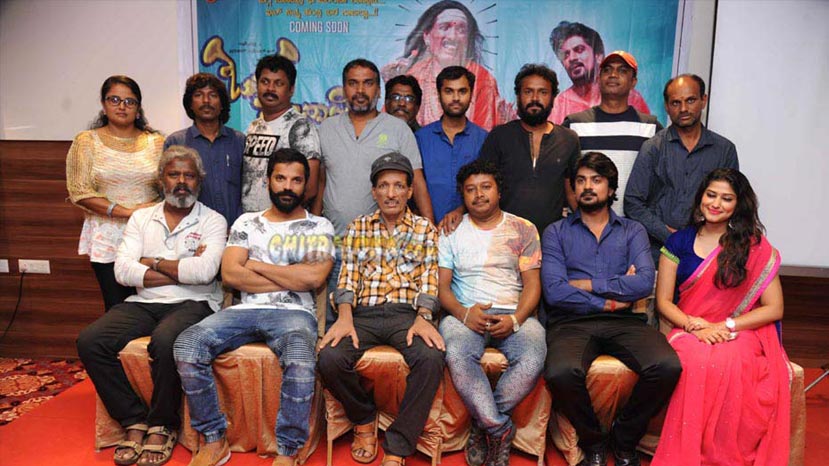 'Ol Munswamy' stars Kashinath, Niranjan Wodeyar, Akhila, Gautham, Ranjith and others in prominent roles. Anand Priya himself has written the story, screenplay and dialogues apart from directing the film.

Nagarjun is the cameraman, while Satish Babu is the music director. The shooting of the film is completed and the audio of the film will be released soon.