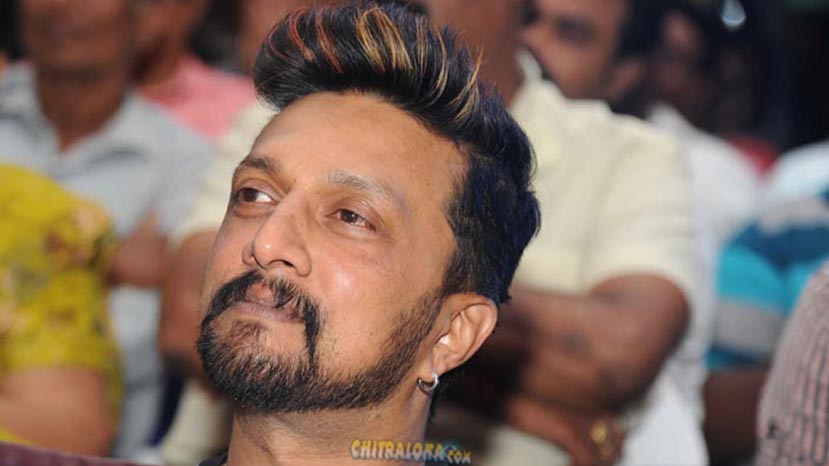 Sudeep has clarified that his next two films in Kannada will start simultaneously. His film with Krishna was confirmed earlier and the director is in Hyderabad scripting it. Now with Kotigobba 3 with Soorappa Babu also confirmed there was confusion on which will start earlier . Sudeep has said that the film with Krishna will start in October and simultaneously the film with Soorappa Babu will also be made. Meanwhile he is also acting in a Hollywood film named Risin.

Kotigobba 2 was directed by KS Ravikumar. The director of K3 is however not confirmed. It is not known if Ravikumar will return to helm the film or a new director will arrive. K2 was also made in Tamil as Mudinja Ivana Pudi. But it is not confirmed if K3 will have a Tamil version.