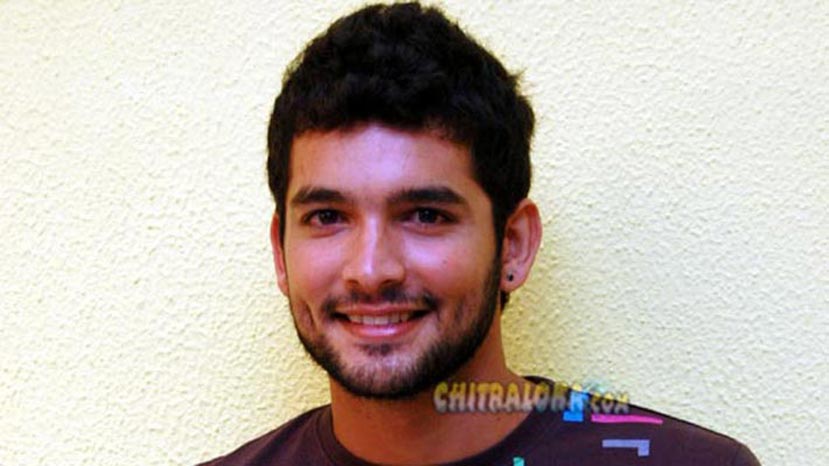 Raghavendra Naik who has worked as a co-director for many films including the forthcoming Mandahaasa produced by Basava Reddy and directed by Rajesh Nair is all set to become a director. He will be directing a new film with Diganth as the hero. The film is being produced by Rockline Venkatesh. Rockline had also disclosed about this new film with some media friends in the recent press conference of the film Super.

Though Raghavendra Naik is not disclosing anything about the film other than writing in his face book page about his new independent venture, sources said that his film is a thriller with a love background. Manju Mandavya is writing the dialogues of the film.

Since Raghavendra's new film may start by the end of May, it may be possible for Pathaaje to assist his Shishya who had worked with him during the making of the film Savi Savi Nenapu.