Operation Alamelamma Gets U Certificate 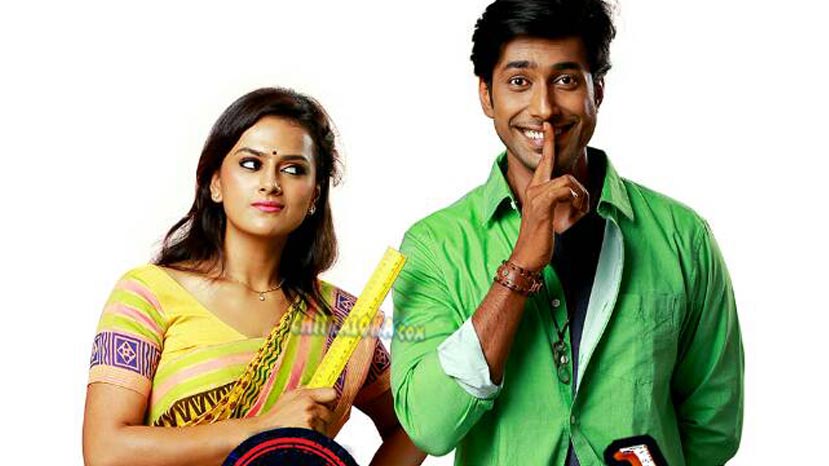 Director Suni's new film Operation Alamelamma has obtained a U certificate from the Censor Board. The film starts newcomer lead actor Rishi and Shraddha Srinath. It is a suspense comedy film.

Rishi plays a vegetable vendor while Shraddha plays a teacher in the film. This is the first time Suni has directed a suspense comedy film. His earlier films were either romance or drama. The trailer of the film was released in December and since then there have been other traders also.

The film has received tremendous response with its unique characters. With the Censor certificate the film is now close to release.