Manvita Harish Is The Heroine Of Tarakasura 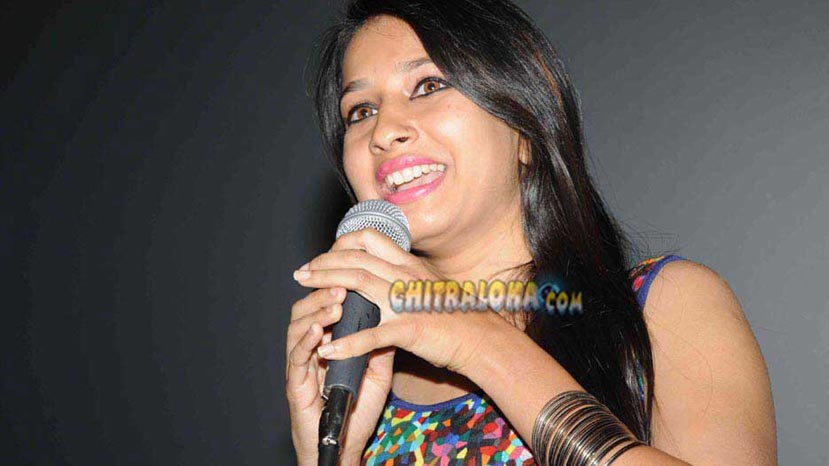 If everything had gone right, then actress Shruthi Hariharan was said to act in a new film called 'Tarakasura' starring newcomer Vybhav. Now Shruthi Hariharan had backed out of the film due to various reasons and now Manvita Harish has been selected as the heroine of the film.

After a long gap, Narasimhulu who is also the secretary of KFCC is back to producing films and this time, Narasimhulu is launching his son Vybhav as a hero in a new film called 'Tarakasura'. British actor Danny Sapani plays a prominent role in the film.

Shruthi Hariharan Not To Act In Tarakasura