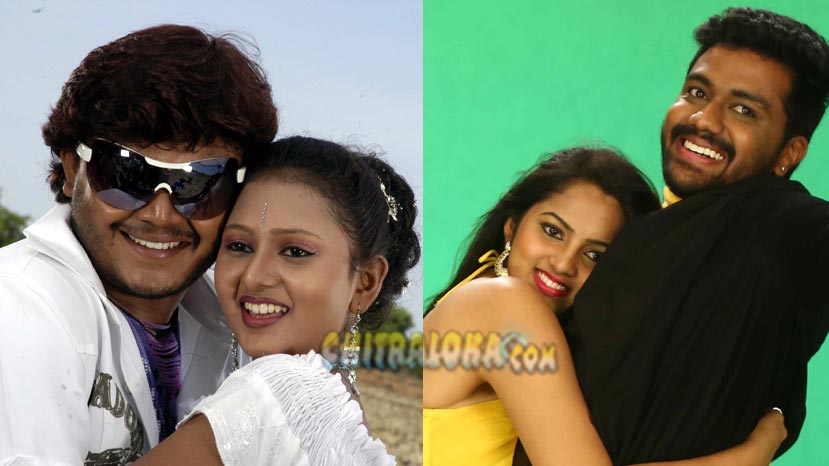 It is exactly 10 Years since the release of Cheluvina Chittara in Kapali theatre and all over Karnataka. It became one of the biggest hits in Kannada. The film was directed by S Narayan and now the same S Narayan directed Panta is releasing in the same theatre. It is an interesting coincidence for director S Narayan.

Cheluvina Chittara established Ganesh as a top star in Sandalwood after his big success with Mungaru Male before that. It gave Kannada another big star in Amulya. Now it is turn of Narayan again with Anup with Panta.