Get ready For Bigg Boss 5 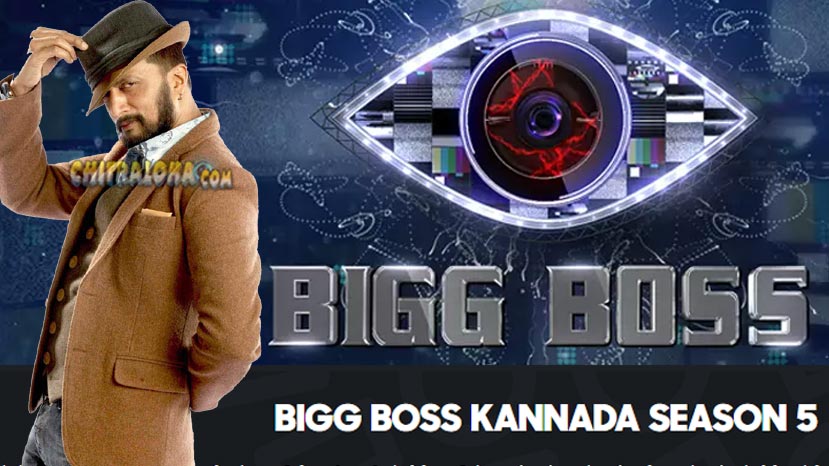 Get Ready For Big Boss 5

The new season of Bigg Boss Kannada is underway. The fifth season of the popular TV show hosted by Sudeep is set to start soon according to indications from the Colors Kannada TV channel which airs the show. In a post Gurudas Shenoy of Colors Kannada has said, "Coming sooon... season 5.. lot of surprises.. look forward to this..." He has not mentioned Bigg Boss but it leaves no doubt as the show has completed four seasons till now.

Sudeep has also responded to this and gave a confirmation that it is indeed Bigg Boss' new season. He has said, "I'm looking forward too shenoy... N to meet the team." Last season Pratham won the event. Sudeep is certain now to host the fifth season as well.