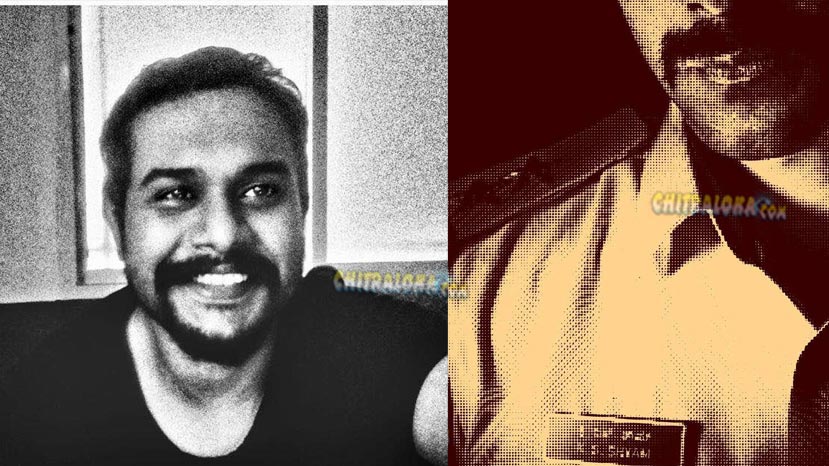 Kavalu Daari is produced by Puneeth and Karthik Gowda of Hombale Films. Hemanth has not revealed the cast of the new film. He has released one more poster of the film in which it is not clear who the actor is. Shooting for the film starts in August.