Ajay Releases The Songs Of Raja-Hamsa 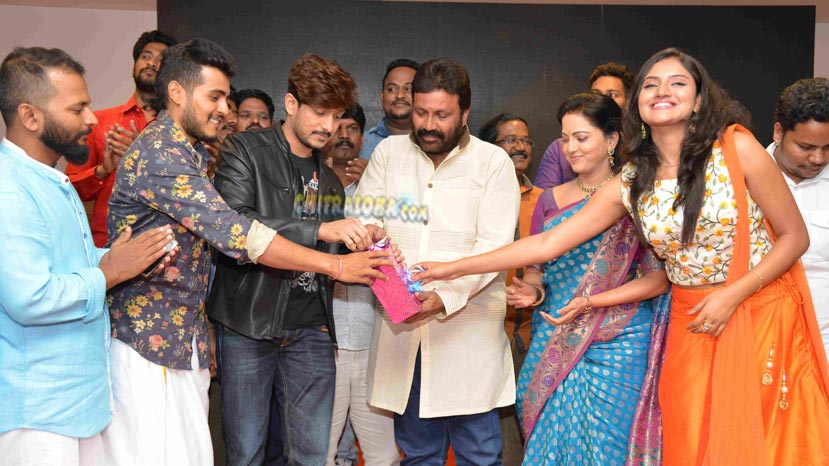 Actor Ajay Rao released the songs of 'Raja-Hamsa' on Monday night at the Sanctum Hotel in Bangalore. B C Patil, Yamuna and others were present at the occasion.

'Raja-Hamsa' is being produced under the Jana Mana Creations banners and Jadesh has written the story and screenplay apart from directing it. Gowrishankar who had earlier acted in 'Jokali' is back playing a hero in this film. Gowrishankar is Gowrishikar in this film. Ranjini Raghavan is the heroine.

Joshua Sridhar who has given melodious songs in the past has composed the music for this film.