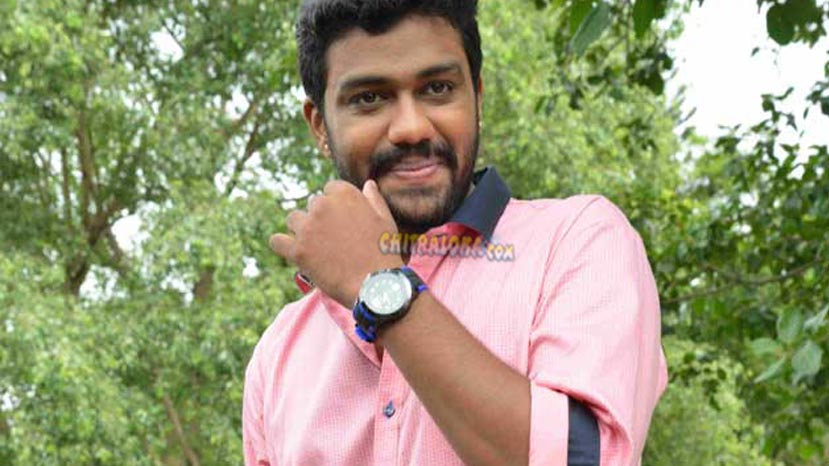 Actor Anup Revanna who is looking forward for the release of his latest film 'Panta', will be acting in three Hollywood films.

Anup had said that he would be taking acting lessons in New York after his debut film 'Lakshmana'. However, the lessons were postponed as Anup signed 'Panta' with S Narayan. After the completion of 'Panta', Anup had gone to New York.

Meanwhile, with his contacts in New York, Anup has bagged three films in Hollywood and will be seen in prominent roles in all the three films. Out of the three, one will start this year, while the other two will be starting next year.