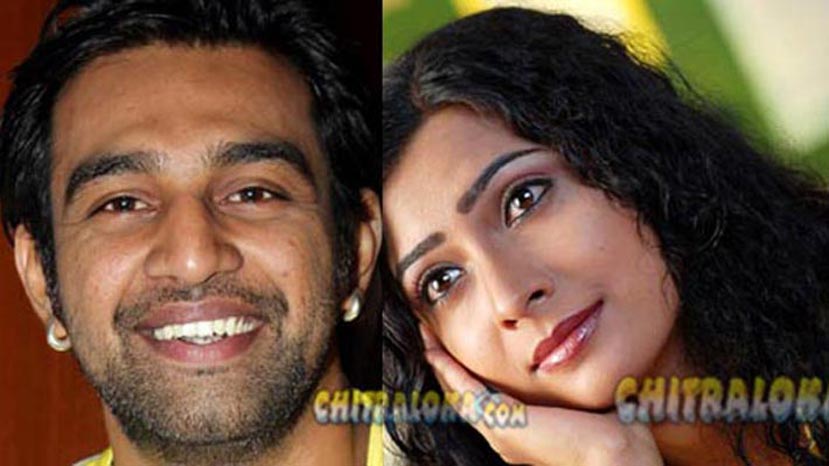 Chiranjeevi Sarja will be teamed up with Radhika Pandit, who has now become Kannada film industry's most preferred actress now in Ramu Enterprises untitled presentation which will be directed by MD Sridhar. The film will be launched on February 23 in Bengaluru after which the regular shooting will start immediately.

Guru Kiran will be composing music for this film which will have Krishna Kumar as the cameraman. Soundar Rajan will be editor of the film. Another heroine has to be selected for this film and most probably Aishwarya Nag who has been impressive in the recently released film Kal Manja may be selected. Incidentally Radhika Pandit will be playing the role of a foreign returned girl who falls for Chiranjeevi Sarja.