Krishna Flies To Hyderabad To Write Script For Sudeep 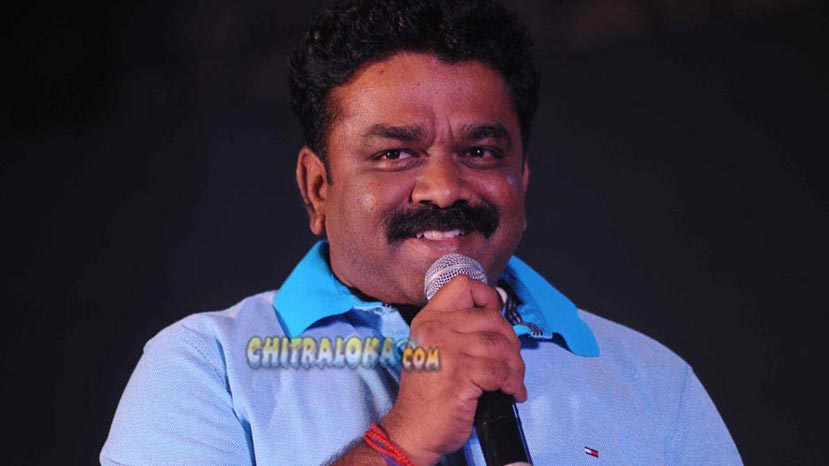 Director-cinematographer Krishna who will be directing Sudeep's next film is in Hyderabad to complete the script for it. Sudeep and Krishna had a successful combination with Hebbuli that released earlier this year and became a big hit.

The two are coming back soon after their first film together. Krishna did not start any other film in the meantime while Sudeep is acting in Prem-directed The Villain. The shooting for The Villain is underway in south-east Asia where the action portions are being shot.

Krishna has not revealed much about the new film but he has hinted that he would be exploring a new genre rather than the two action films he has directed so far. The script is being finalized by a team of writers in Hyderabad after Sudeep accepted the story line