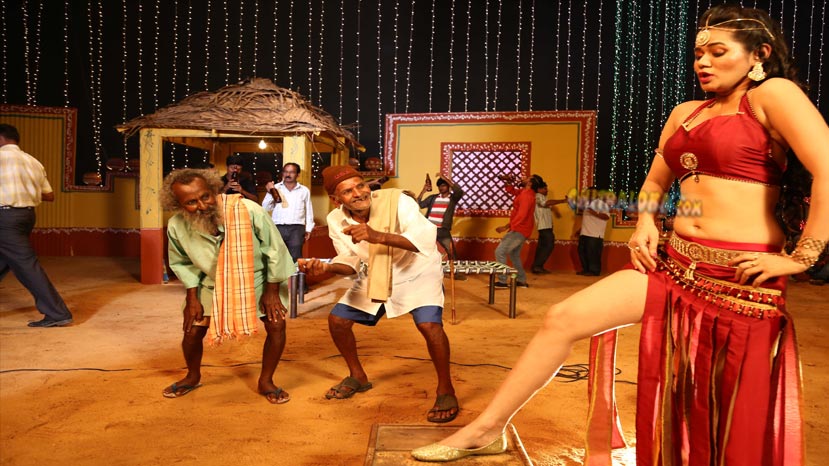 Anup Revanna's second film 'Panta' which is directed by S Narayan. is all set to release on June 23rd. 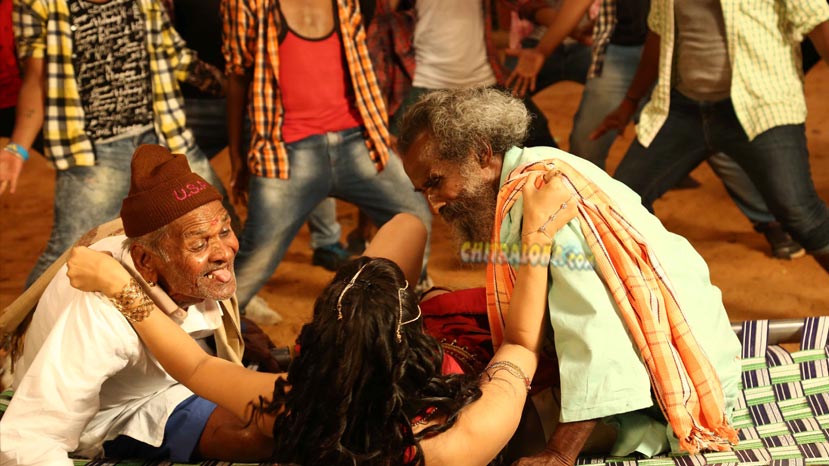 Meanwhile, well known actors Century Gowda and Gaddappa of 'Thithi' fame have acted in a special item song for the film. The song has been choreographed by Malur Srinivas and has been shot in a special set in Mohan B Kere Studio. 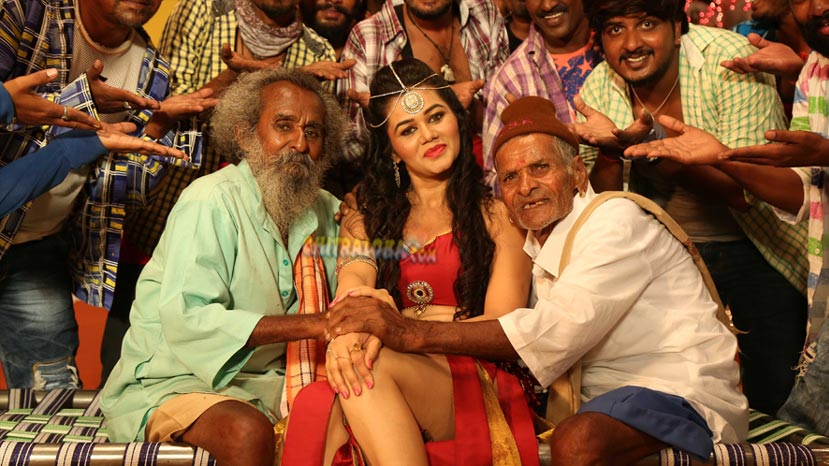 The film is being produced by Subramanyam and Abhijith has worked as Production Charioteer for this film. S Narayan apart from directing the film has composed the songs for the film also. Mathew Rajan is in charge of cinematography.