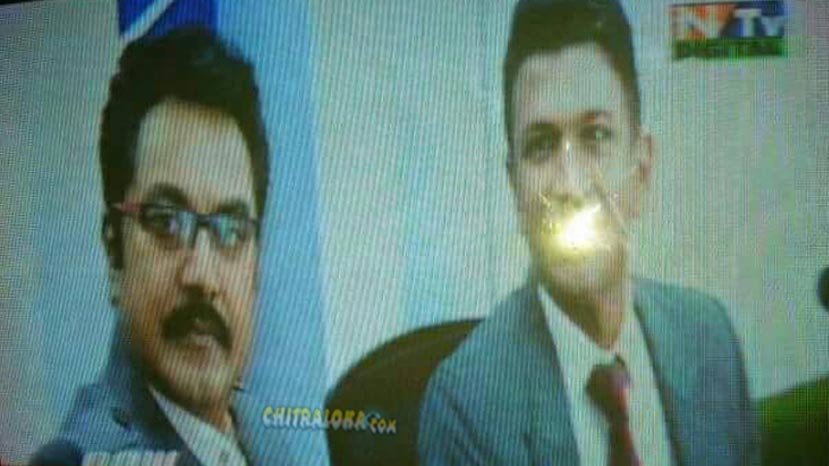 There is a raging controversy after a cable channel aired the Kannada film Raajakumara two days ago. The producers have filed a complaint against the channel with the Film Chamber and the Cyber police.

The Film is still running in theaters but the cable channel N TV has illegally telecast it. It has also been copied to various websites and even Facebook pages. The producers have warned of legal action against all of them. The leak may have happened after the release of SunNxt video streaming platform of Sun Network on Monday.

Raajakumara TV rights and internet rights are sold to Udaya TV and this film was uploaded on SunNxt. Next thing the video was downloaded and illegally pirated everywhere.