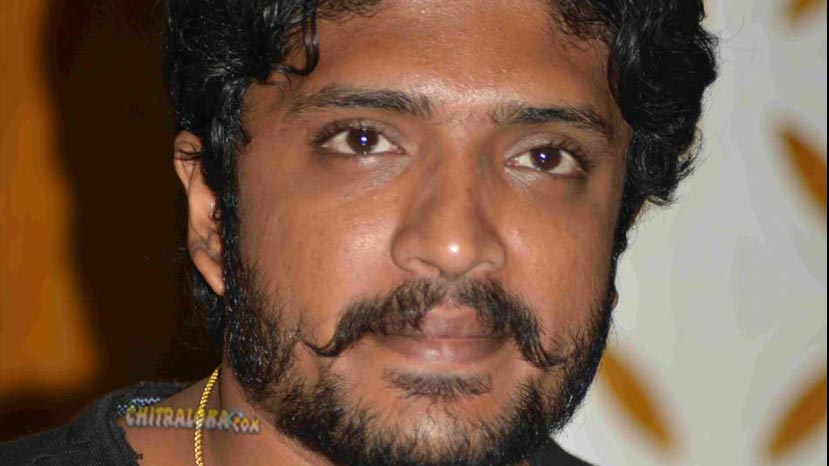 'Godhi Banna Sadharana Maikattu' fame Hemanth Rao's next film which is being produced by Puneeth Rajakumar has been titled as 'Kavalu Daari'. The titled will be officially launched soon.

Earlier, the film was titled as 'Ardha Satya' and the poster of the film was also released. However, the title was changed as senior director B Ramamurthy had also registered the same title and had completed a film silently. So, Hemanth changed the title and was on look for another title.

Now the film has been titled as 'Kavalu Daari'. Manish Rishi who had acted in 'Operation Alamelamma' is the hero of this film