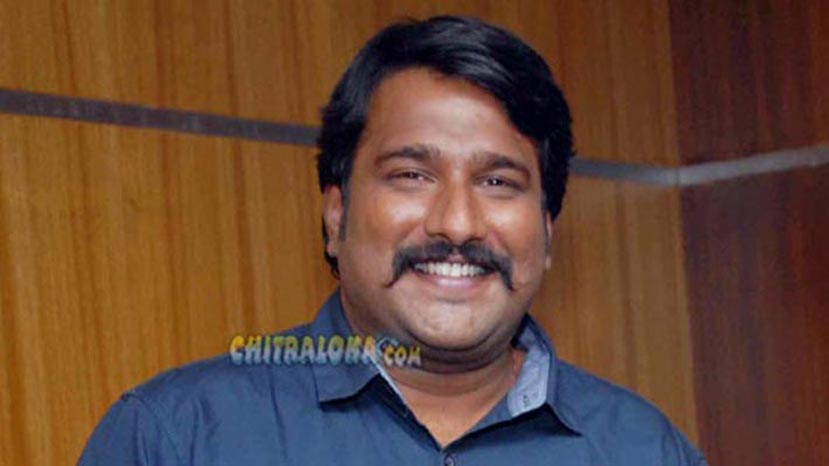 There were speculations about who would be directing Nikhil's second film after 'Bahaddur' Chethan's exit from the film. If sources are to believed, then Mahesh Rao is likely to direct the film.

Earlier, Chethan himself was supposed to direct the film. As he was busy with Dhruva Sarja starrer 'Bharjari', Chethan stepped out of the project and the search for a new director was on. Now, Mahesh Rao who directed 'Santhu Straight Forward' is likely to direct the film.

Ria Nalvade plays the role of heroine in this film. Shobharaj, Sadhu Kokila and others play prominent roles in the film. The untitled film is scripted by Chethan. Srisha Kudavalli is the cameraman. V Harikrishna is the music director.

Nikhil's Second Film Likely To Be Titled As Hoysala