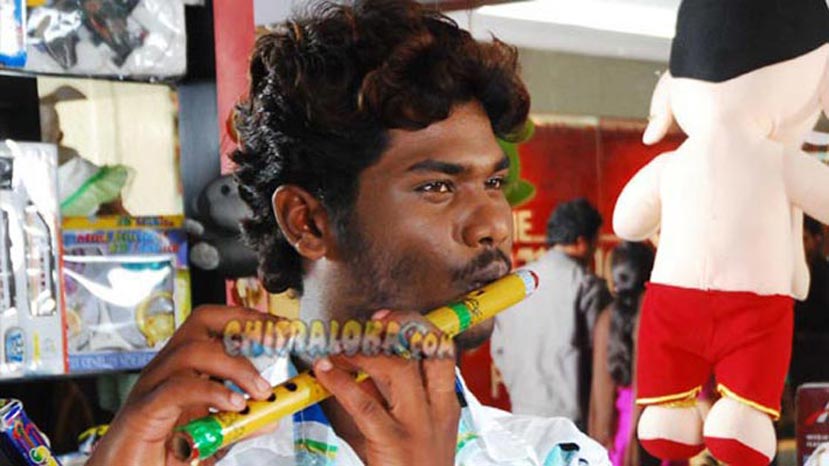 A new director Kadur Ravi is directing this film with some recognisable young faces Rajesh and his trainer Aishwarya who have worked in popular Reality show Halli Haidha Pyaatege Bandha.

Sindhoor is the producer of this film while his brother Dharma Teja will be playing the villain's role in the film. The film will have a continuous shooting schedule of forty five days to be shot in forests in H.D.Kote, Sakleshpur and also in Bengaluru city.

Ravi who had worked as an associate to director R.Chandru in films like Mylari and Prem Kahani said that he had written the script keeping Rajesh and Aishwarya in mind after watching them share a good chemistry in the popular Reality show. "Rajesh's body language, his innocence impressed me. I have taken these points to highlight in my script. He is a great fan of Puneet Raj Kumar in real life and even in his maiden film's character I have used his crush for Puneet to strengthen the character. Journalist Vinayakarama Talagaaru has written dialogues of the film and I can just say they are very good.

The film's heroine Aishwarya disclosed that her characterisation in the film is similar to her attitude in real life. "I play a bubbly girl with lot of confidence and attitude. I think I need not act, but just present myself in the film' she said.