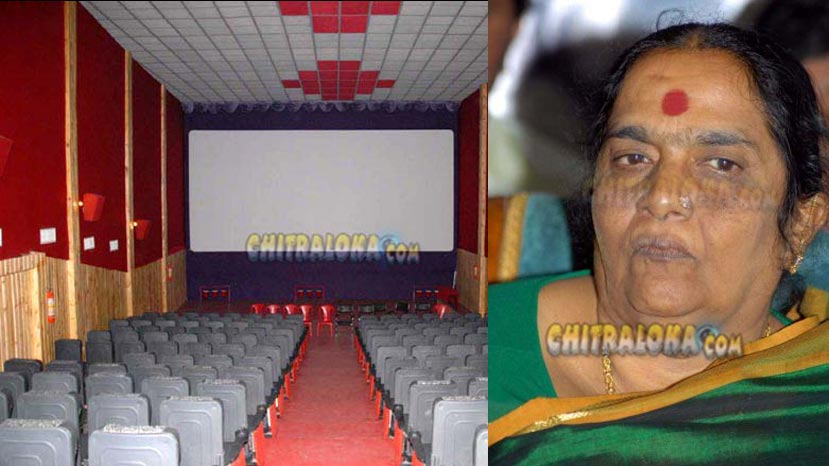 As a mark of respect to Parvathamma Rajkumar the Kannada film industry will be shut today. There will be no shooting of films scheduled for today.

There will be no screening of films also today. KFCC president Sa Ra Govindu said that he has spoken to industry people and everyone wanted to show respect to Parvathamma. Parvathamma has produced nearly 80 Kannada films and is one of the most prolific and successful producers in the film industry.