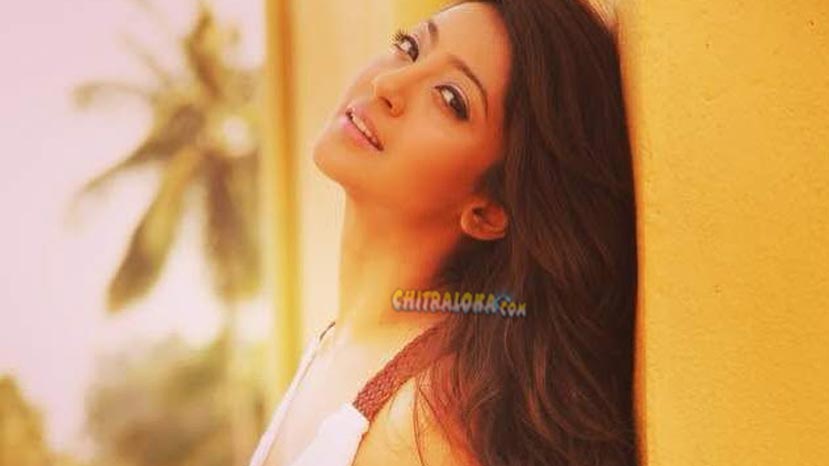 Actress Aindrita Ray who was last seen in 'Chauka' is all set to replace actress Deepa Sannidhi in a new film called 'Garuda'.

Earlier, Deepa Sannidhi was supposed to play the female lead in 'Garuda'. Howver, due to date clashes, Deepa has walked out of the film and now Aindrita will be replacing her.

'Garuda' marks the return of Siddarth Mahesh who made his debut with 'Sipayi' with last year's 'Sipayi'. Aindrita Ray and Ashika Ranganath of 'Crazy Boy' are the heroines. Well known choreographer Dhan Kumar is the director, while Raghu Deekshith who is back composing music for 'Happy New Year' is the music composer.