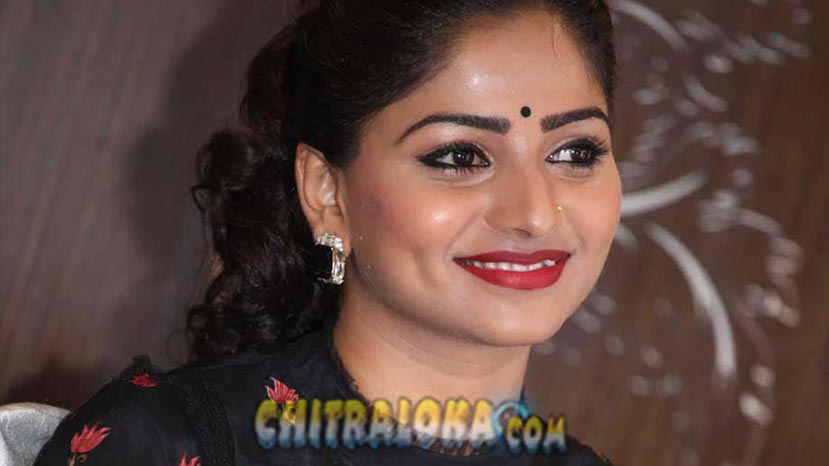 Actress Rachita Ram who is currently acting as a heroine opposite Upendra in 'Uppi Ruppi' is all set to act in 'Duniya' Vijay's new film 'Johnny Johnny Yes Papa' which is all set to be launched in the month of July.

Earlier, Preetham Gubbi had directed actor 'Duniya' Vijay in 'Johnny Mera Naam' produced by Jayanna. Now the duo are all set to make a comeback with a new film called 'Johnny Johnny Yes Papa'. The film has nothing to do with 'Johnny Mera Naam' nor is it a sequel to the original.

The film is being produced by Vijay and V Harikrishna will be composing the music for the film.