Shruthi Hariharan Not To Act In Tarakasura 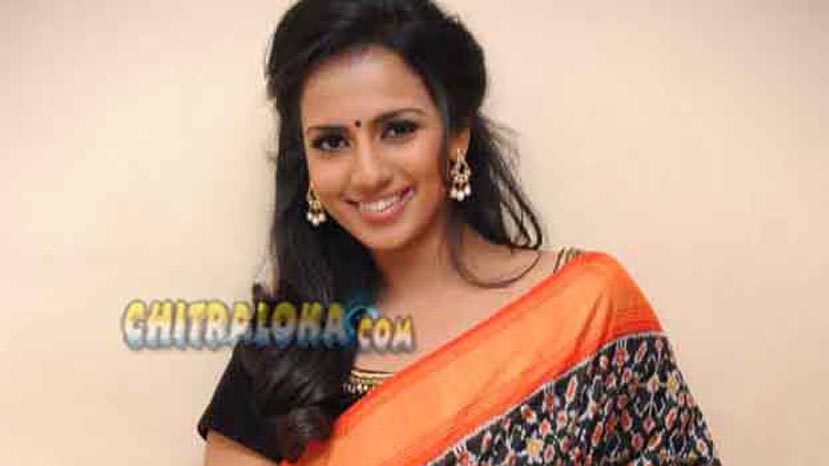 If everything had gone right, then actress was said to act in a new film called 'Tarakasura' starring newcomer Vybhav. Now Shruthi Hariharan is no longer acting in the film, as she is busy with her prior commitments. Now the team is busy in search of another heroine.