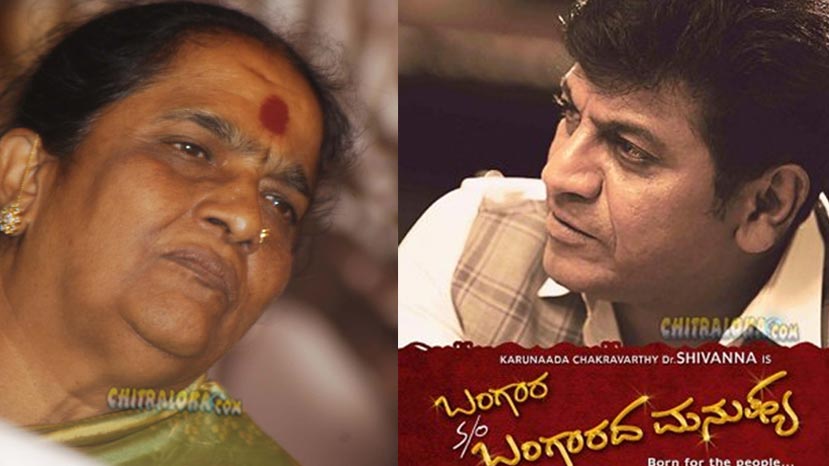 Bangara s/o Bangarada Manushya is releasing tomorrow in nearly 300 screens across Karnataka. Tickets for the first day in almost all the centers is sold out. Meanwhile the condition of Parvathamma Rajkumar has improved and she is out of danger.

The film's director Yogi Raj has said that there is no need to heed to rumours. " Her condition has improved and Shivanna has confirmed it. Shivanna has clarified that the rumors about Parvathamma's health will not affect the release of the film Bangara S/of Bangarada Manushya on Friday. Producer Jayanna has also confirmed that the film is releasing tomorrow."