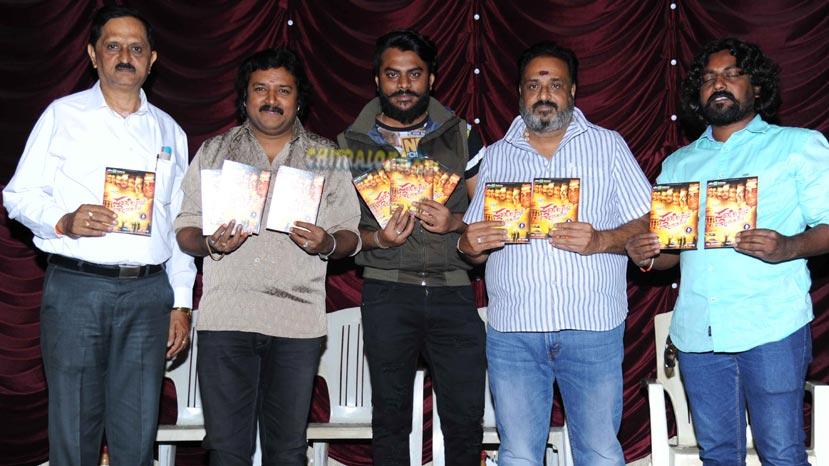 The songs of 'Sarkari Kelasa Devara Kelasa' was released on 13th Saturday at Bijapur. After that the team released the songs of the film once again in front of the media in Bangalore on Monday evening.

The film is being scripted and directed by Ravindra. This is his first film as a n independent director. Ravisankar Gowda, Rangayana Raghu, Samyukta Hornad, Ashish Vidyarthi, Raju Talikote, Suchendra Prasad and others play prominent roles in the film.

Arjun Janya is the music director of this film, while 'Mata' Guruprasad has written the dialogues of the film. Manjunath Nayak is the cameraman for this film.