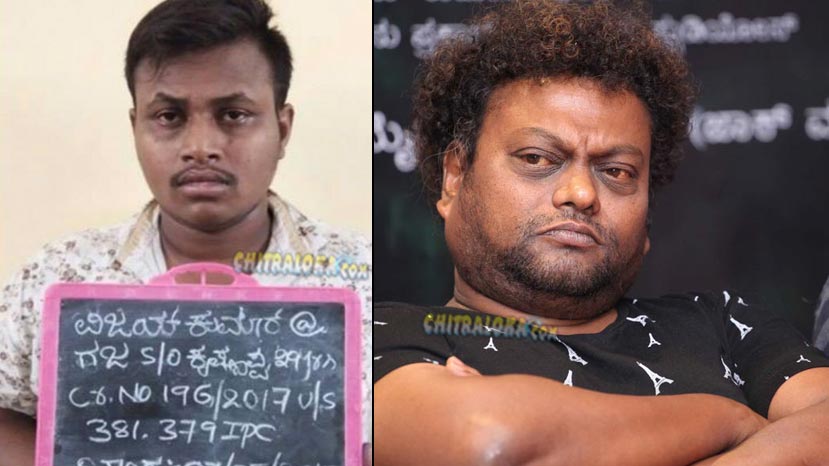 Sandalwood's popular comedy actor-director and composer Sadhu Kokila suffered a theft on April 24. The police have now solved the case and found that his car driver Vijaykumar was the culprit. On April 24, a laptop, Rs 1.5 lakh and $300 american dollars was stolen from Sadhu's car when he was visiting his sister in Chandra Layout.

He had filed a police complaint. The police investigated the matter and found that Vijaykumar had stolen it and while Sahdu was inside his sister's house taken the valuables and taken it to his home nearby. He has been arrested now.

Reports suggest that there had been earlier thefts from Sadhu's car and house but there were small amounts and therefore he had not bothered to file a police complaint.