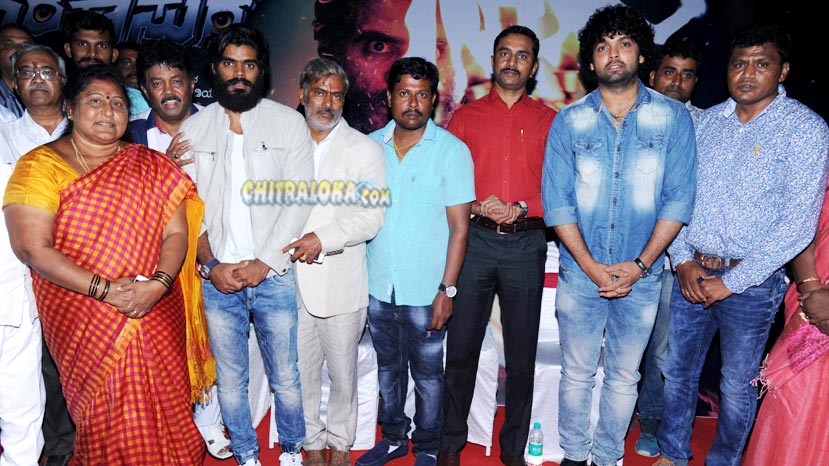 'Tarakasura' was launched recently at Narasimhulu's Vybhavi Theater in Uttarahalli. KFCC president Sa Ra Govindu, Rakshith Shetty and others were present at the occasion.