Tagaru Last Schedule From May 22 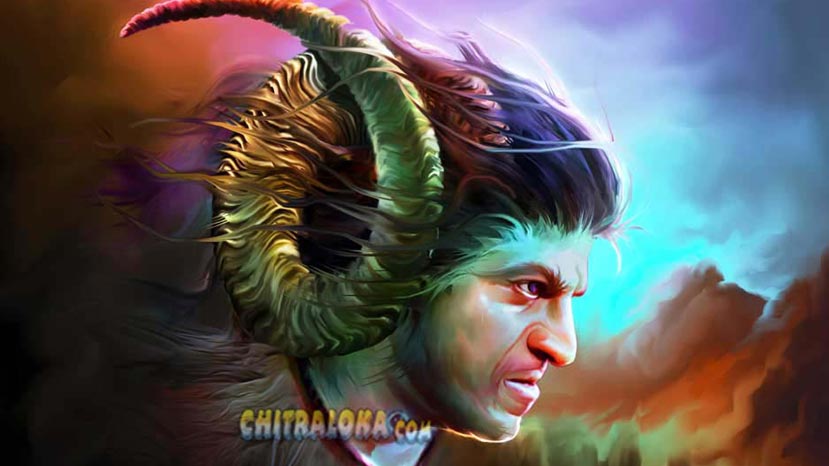 Duniya Suri's new film Tagaru starring Shivarajkumar in the title role is readying for the last round of shooting.

The film is a multistarrer with many Kannada stars being part of it. The last schedule of the film's shooting will commence on May 22. Sources said that 70% of the film's shooting is complete. Ever since its launch Tagaru is one of the most anticipated films of Sandalwood. The film takes forward the growing trend of multi starrers in the Kannada film industry.