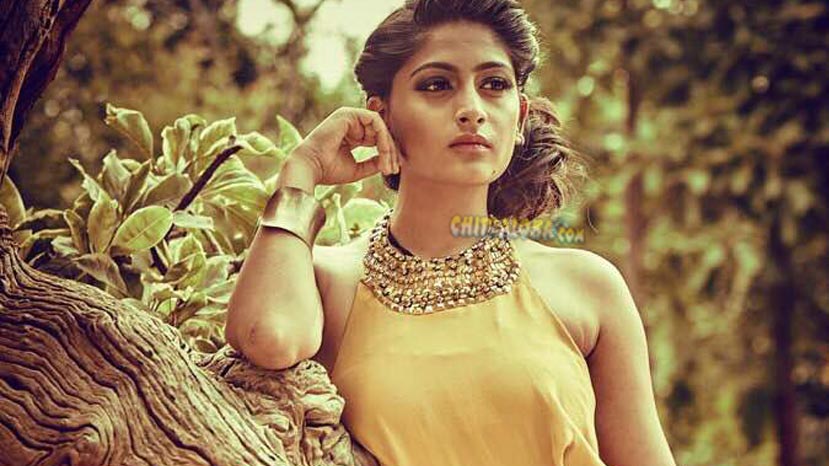 Anish is not only acting in the film, but also is producing the film under his new banner called Winkwhistle Studios. The film is being directed by debutante Ajithvasan. Ajaneesh Lokanath is the music director.

The shooting for the film has already started in Bangalore.