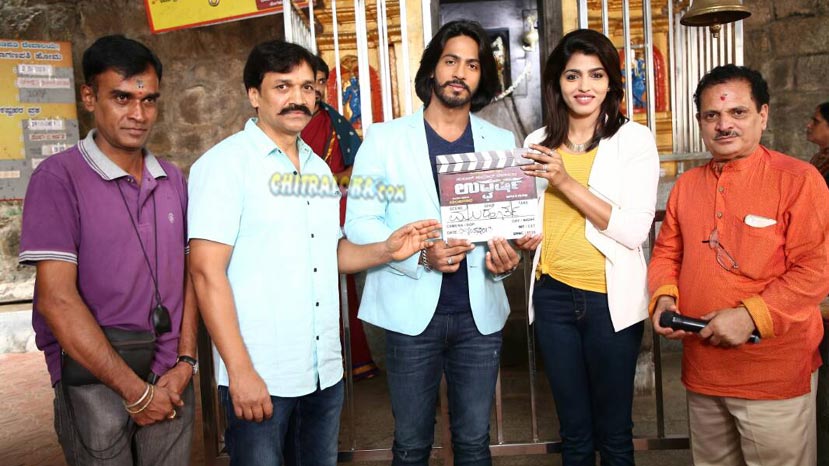 Sunil Kumar Desai's previous film 'Re' starring Ramesh Aravind and others bombed very badly at the box-office. Now Desai is back with a new film and this time the film is of his favourite thriller genre.

Desai's new film has been titled as 'Udgarsha' and the film was launched in Madikeri on Monday morning. The film's launch was held in a temple there and the regular shooting for the film will be held in Madikeri till the end of this month.

Anup Singh Rajput who played the role of baddie in 'Rogue' has been roped in as a hero in the film, which will be simultaneously shot in Kannada and Telugu. Danshika is the heroine, while Kabir Singh Duhan plays a prominent role in the film.