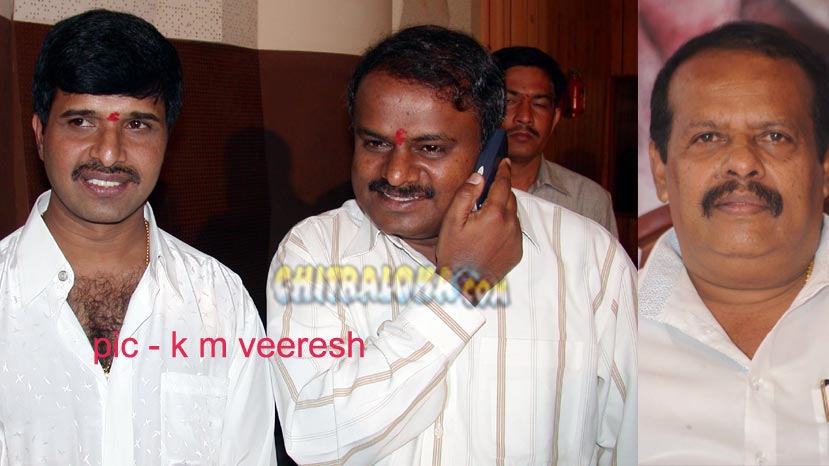 Director S Narayan's biopic on former Chief Minister H D Kumaraswamy is all set to be launched on the 08th of May. The film has been titled as 'Bhumiputra' and producer Dodmane Venkatesh has transferred the title to Chennambika Films.

Dodmane Venkatesh had registered the title at the KFCC two years back. However, the film was not made under the title 'Bhumiputra'. Now S Narayan not only intends to do a film by that name, but had also requested Venkatesh to transfer the title. So, Venkatesh has transferred the title to Chennambika Films.

'Bhumiputra' is all set to be launched at National College Grounds in Bangalore. Former Prime Minister H D Devegowda, H D Kumaraswamy and others will be present at the occasion. The film is not only a big budget one, but also has a big star cast. P K H Das is the cameraman.

S Narayan To Direct A Biopic On H D Kumaraswamy