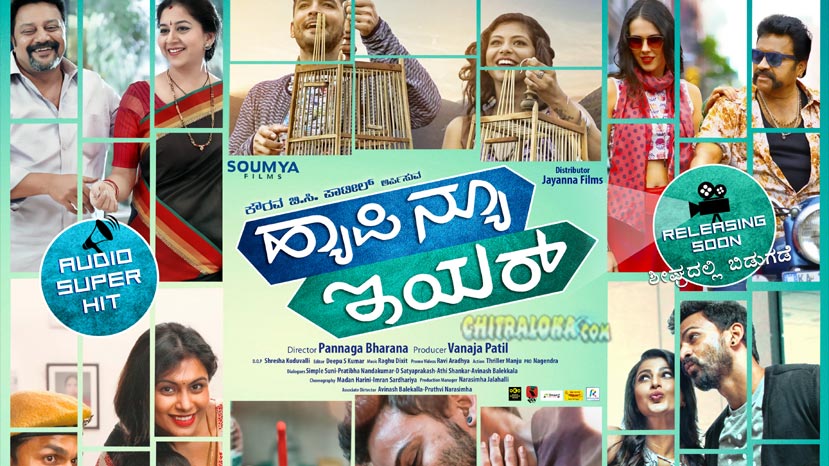 The directorial debut of Pannaga Bharana, Happy New Year is all set for release and there is excitement among the film crew. Happy New Year is a multistarrer with over a dozen stars. It has one of the biggest star casts for a Kannada film. The film has five separate tracks that mingle to become a single plot. However there is no complications for the audience as it has been narrated in an entertaining way says the film team.

Though there are five stories in the film all of them are from the same period. The stories converge at a new year party and the suspense in all five of them are revealed.

Happy New Year On May 5th

Happy New Year Postponed To May

Sudeep To Release The Songs Of Happy New Year

B C Patil Back To Produce Happy New Year