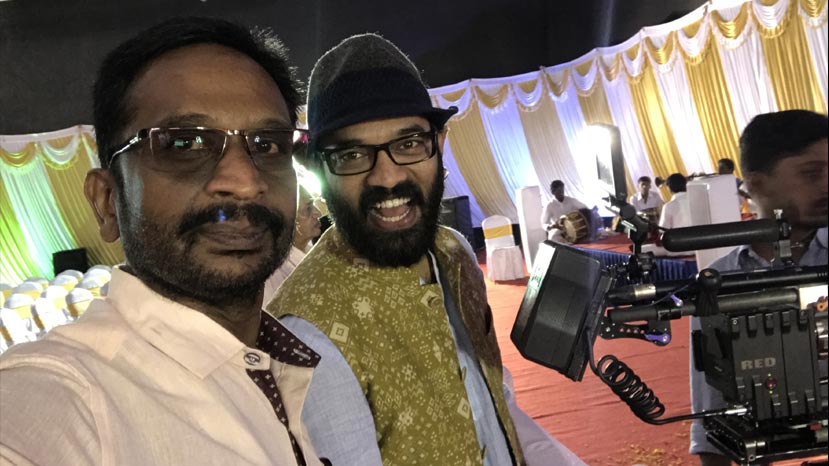 Director Guruprasad has announced Chitraloka.com as the official online partner for his new film Ademaa.

The film stars Anup Sa Ra Govindu in the lead role. Fans and audience will receive updates and news about the film first in Chitraloka across all online platforms including its website, Facebook, Twitter and YouTube. We are proud to be associated with the film. Chitraloka is the only online publicity platform for Kannada films recognised by KFCC.