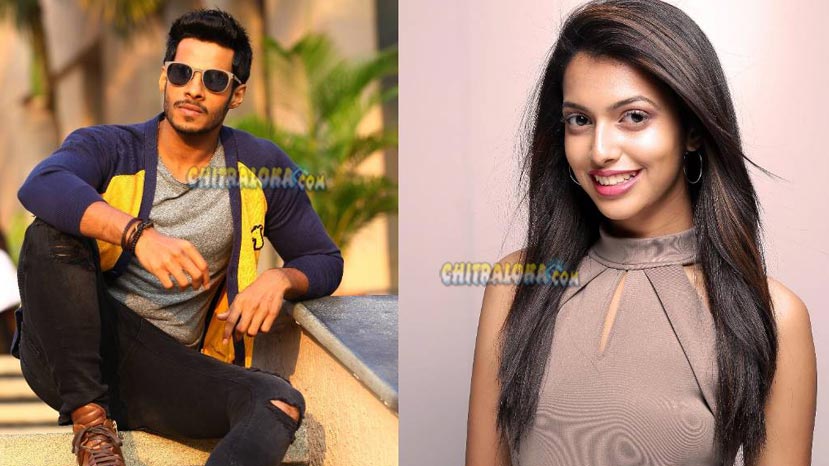 Bangalore based model Rai Nalvade has been roped in as the heroine for Nikhil Kumar's untitled film. Ria is basically from Belgaum, but is settled in Bangalore for the last 15 years.

The untitled film is being directed by Chethan of 'Bahaddur' fame. Chethan himself has written the story and screenplay for the film. Srisha Kudavalli is the cameraman. V Harikrishna is the music director. The script pooja of Nikhil Kumar's second film and producer H D Kumaraswamy's seventh film was held at recently.

The shooting will commence on the 15th of May and by that time the star cast along with the title will be announced officially.